Since the establishment of the company, PT PIL Terminal Multipurpose, Container Terminal, and Logistics. In 2015, PT PELABUHAN INDONESIA I (Persero) conducted a business restructuring within the subsidiary and PT PIL focused on the logistics business. In line with the company’s business direction, PT PIL has made changes to the logo as well as the company’s vision, mission and values. 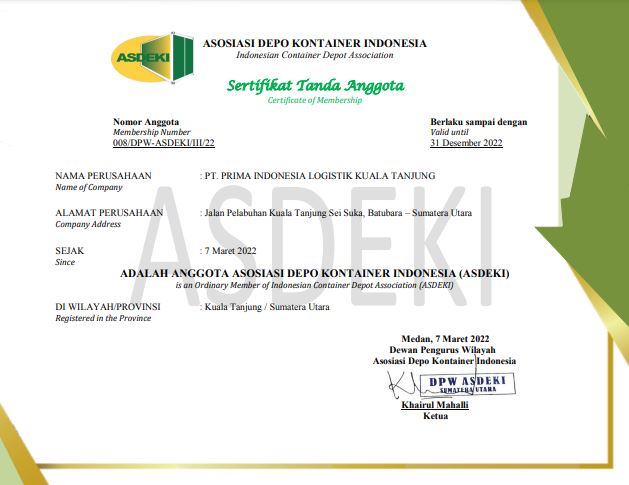 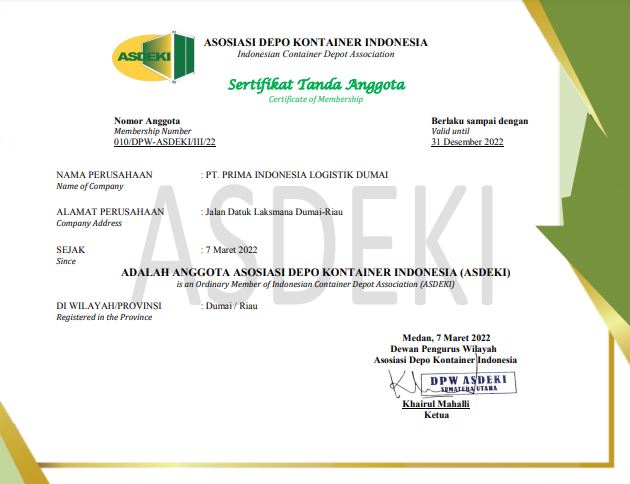